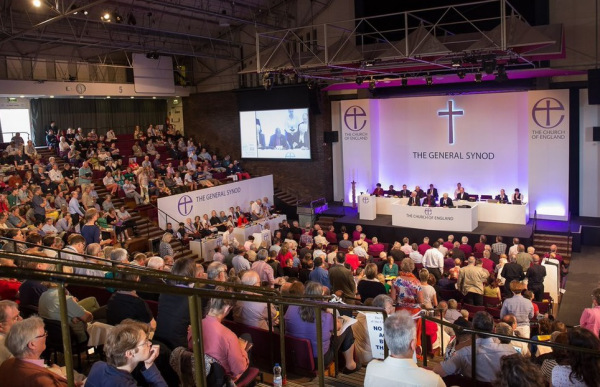 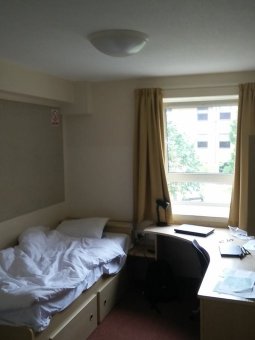 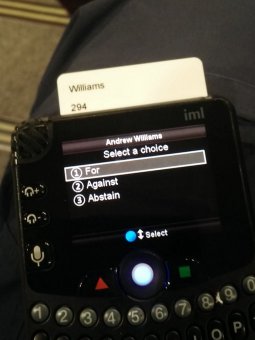 I can't really say anymore about the shared conversations as what was said was confidential.
Following the end of the synod I travelled back to Coventry on the train Tuesday evening and then started a new job on the Wednesday!
Collapse